Lost Lake isn’t really lost, but it is interesting in that it differs in origin from Whistler’s other valley lakes. The lake was formed when a partly buried block of ice was left behind in a shady hollow as glaciers retreated from the Whistler Valley; in time the ice melted to create a roughly circular depression filled with water—known geologically as a kettle lake.

Lost Lake is also a high biodiversity area because of its aspect, aquatic flora and fauna, appeal to migrating aquatic birds, and shoreline breeding area for the endangered Western Toad—whose thousands of newly metamorphosed toadlets stage a spectacular emigration from the lake to surrounding forest every July.

The centrepiece of Lost Lake Park, the lake, as well as its encircling path and surrounding network of bike trails, are all extremely busy during the summertime and parking is not permitted between the third weekend in May and the Labour Day weekend in September. Shuttle and transit are available to the park, which can also be accessed via the Valley Trail. 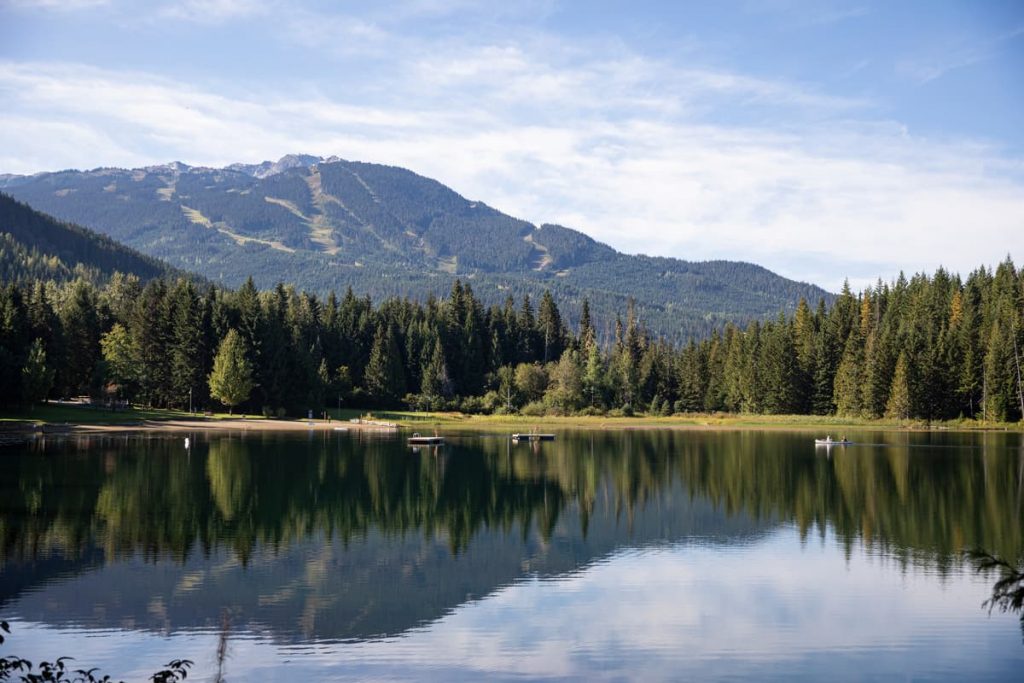 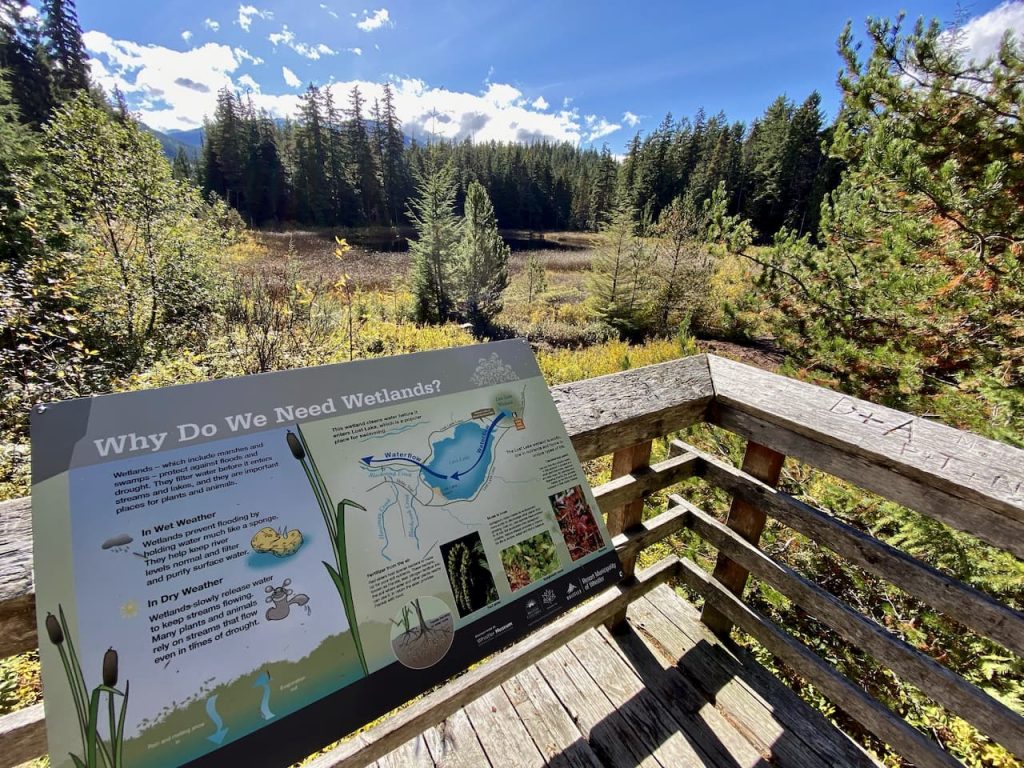 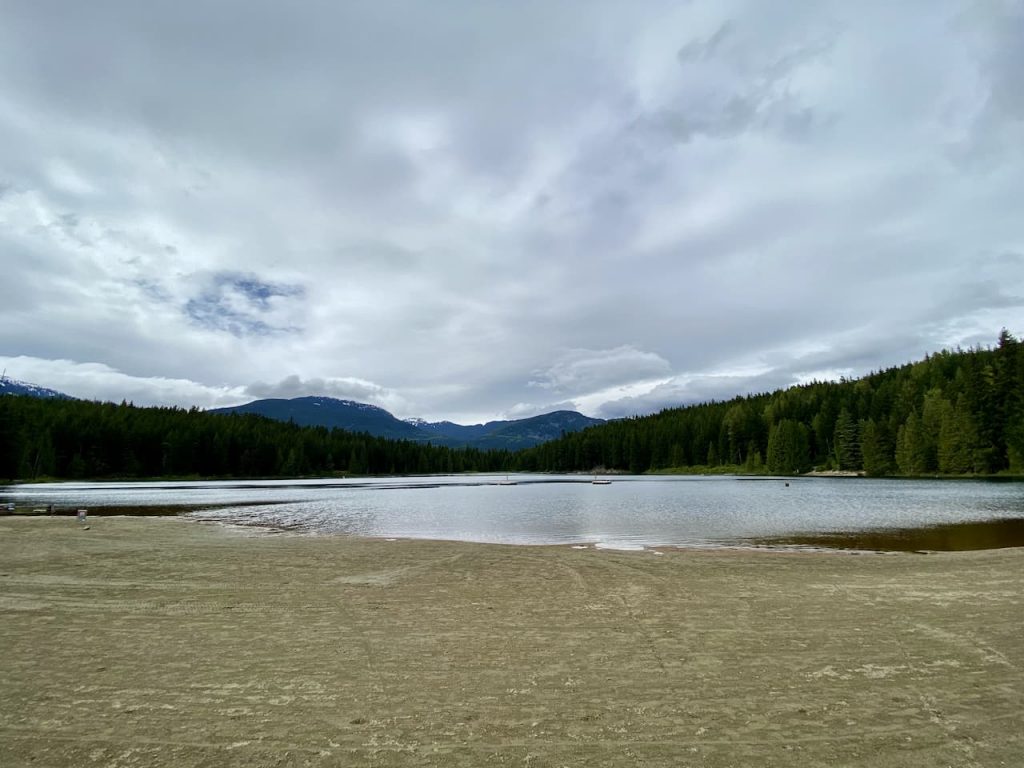 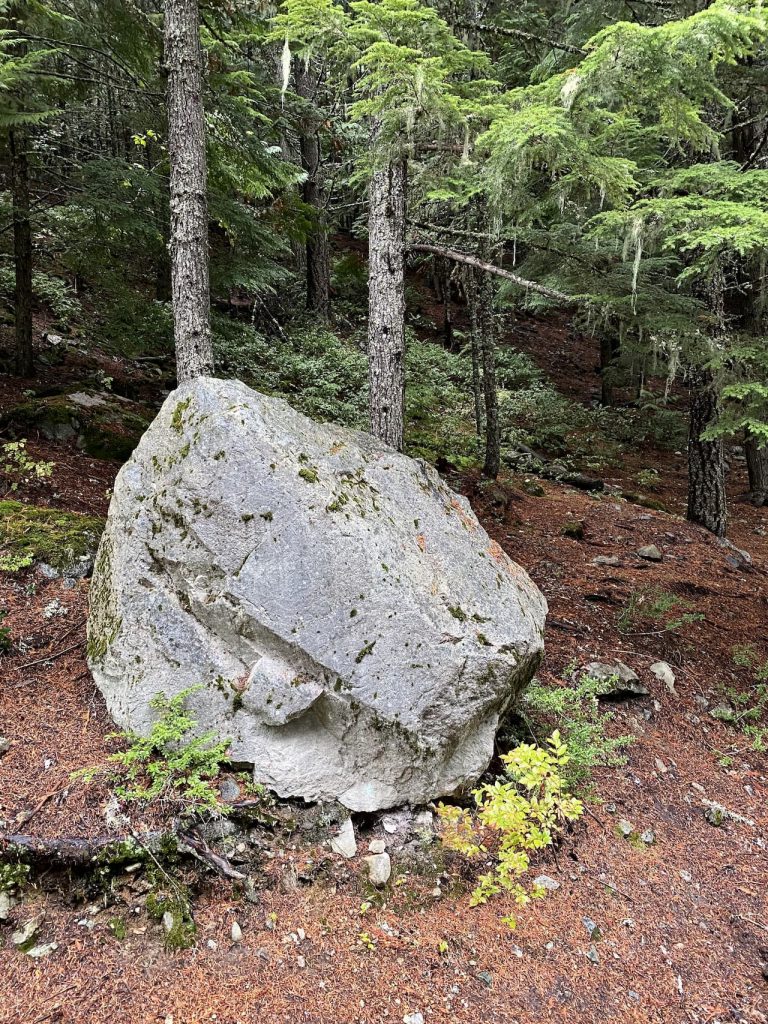 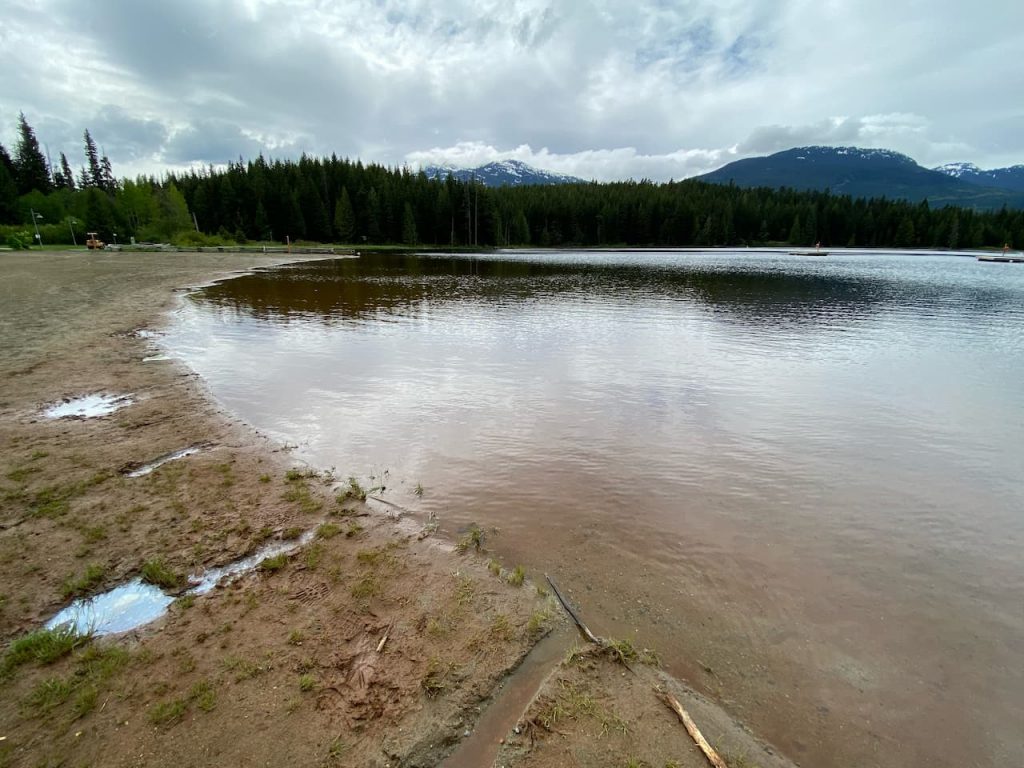 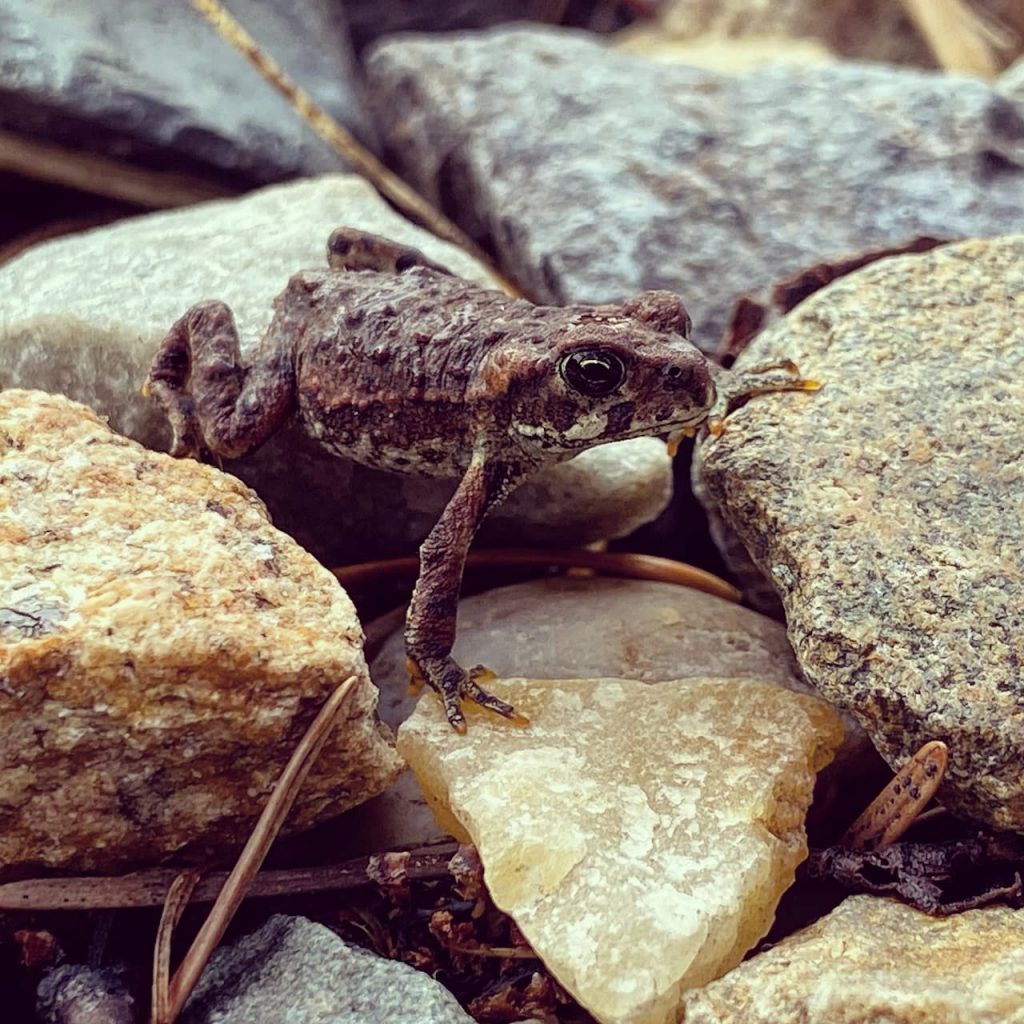