Designated in 1927 as B.C.’s first such set-aside, the 1,980 sq. km Garibaldi Provincial Park’s eponymous centrepiece, Mt. Garibaldi, is a large stratovolcano in the Garibaldi Volcanic Belt rising above the town of Squamish. It is known both for high-quality exposures of its internal structure, as well as conspicuous topographic anomalies attributable to the volcano’s growth onto a large, pre-existing glacier system. followed by the sequential ice-melt collapse of its flanks over thousands of years. Up to 20 major landslides from the degrading peak have contributed to the debris field known as the Cheekye Fan—with the possibility of another continuing to pose a considerable geohazard.

Despite its prominence as the largest volcano in southern B.C., most Vancouver residents are unaware that Mt. Garibaldi (Nch’Kay’—“dirty water” or “grimy one” in the language of the Squamish Nation) is closer than the more readily visible Mt. Baker in Washington State. In addition to Nch’Kay’, other prominent volcanic features in Garibaldi Provincial Park include Opal Cone, Cinder Cone, Mount Price, Columnar Peak, Glacier Pikes, Round Mountain, Black Tusk, Clinker Peak, The Table, Atwell Peak, Dalton Dome and obsidian mining sites utilized by First Nations.

A prominent stratovolcano that grew above a large glacial complex and whose flanks collapsed sequentially as the ice melted back.
Pillars: Mountain Building, Glaciation, Volcanism, Collapse
Pillars Info

Parking, washrooms at all trailheads. 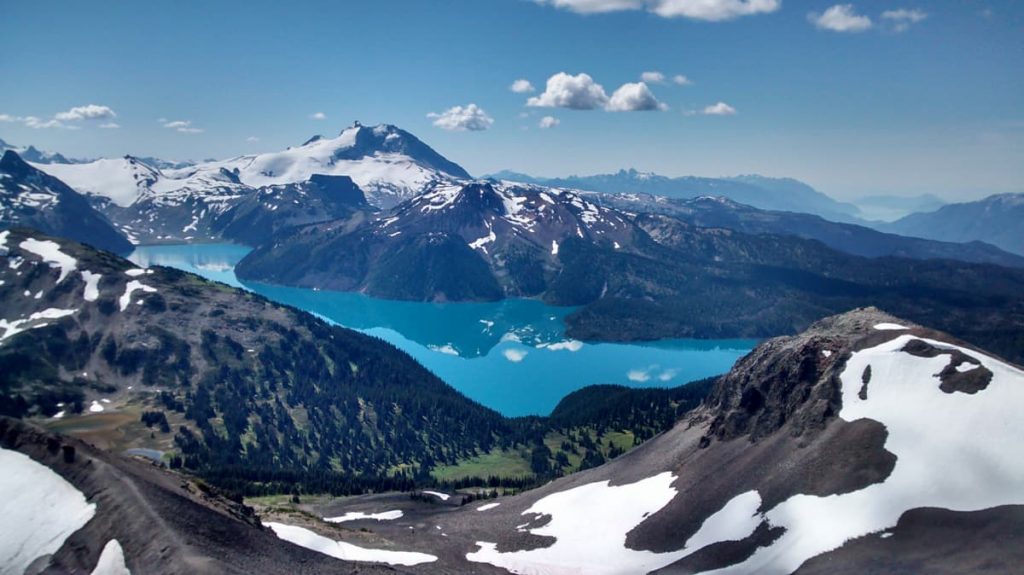 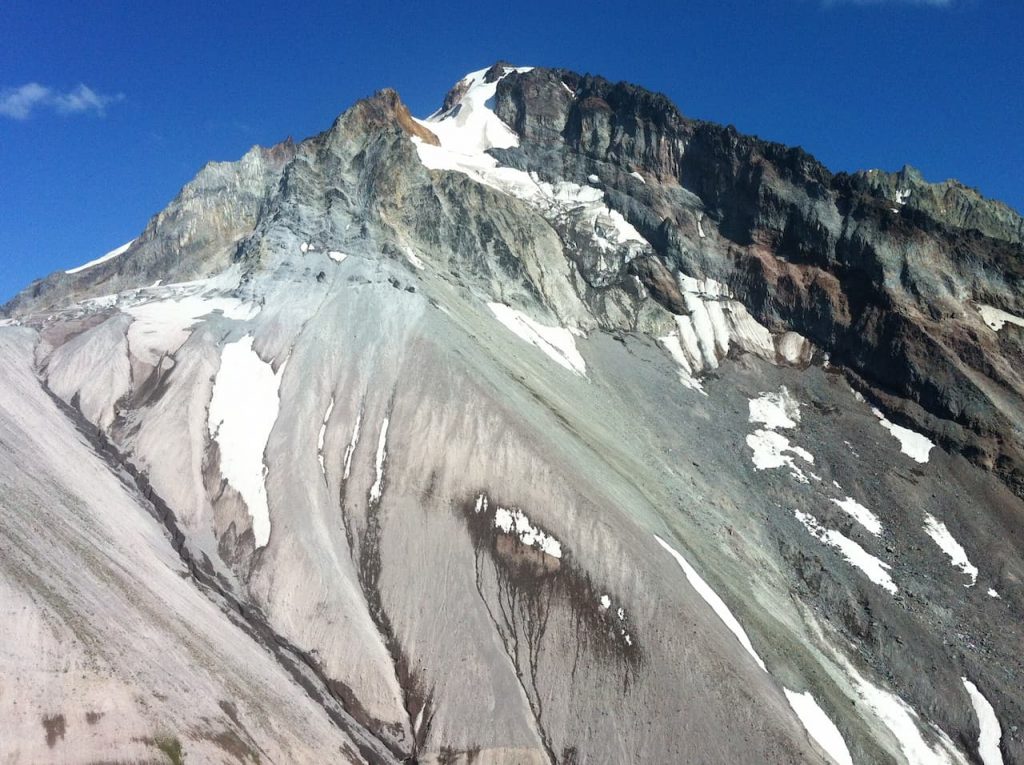 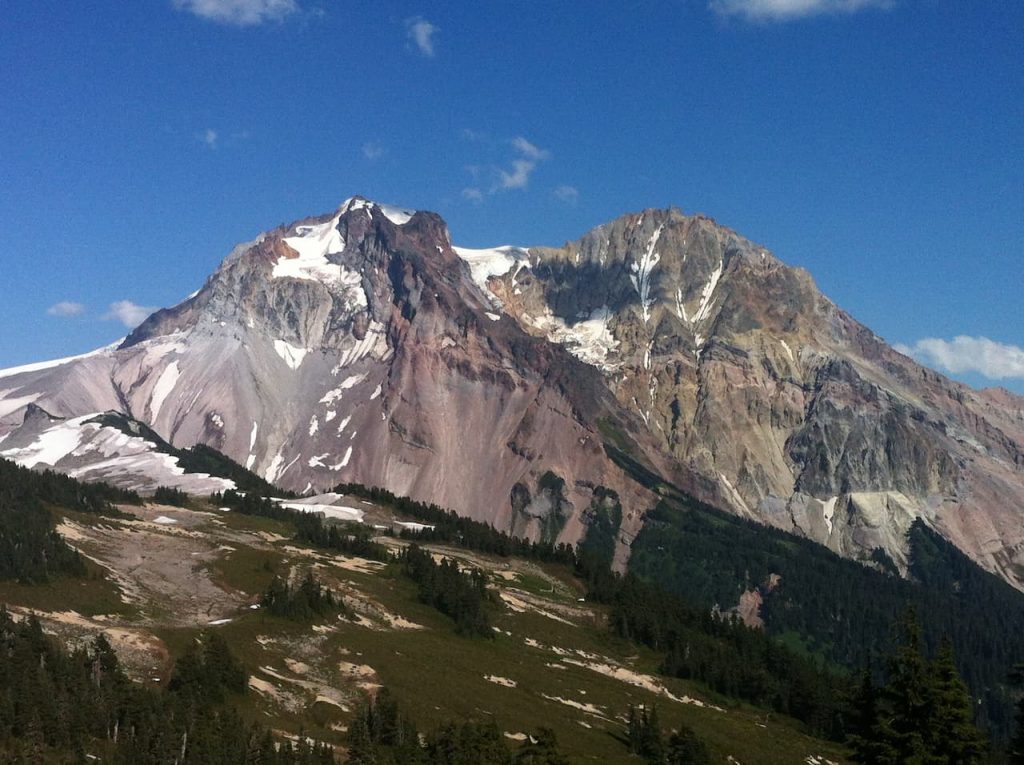 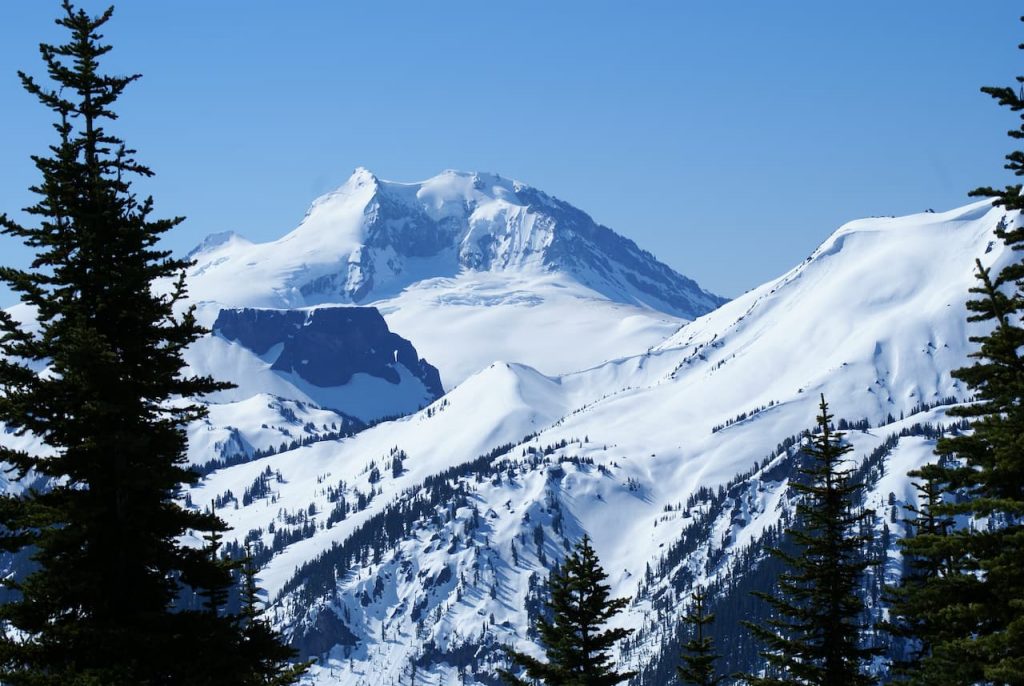 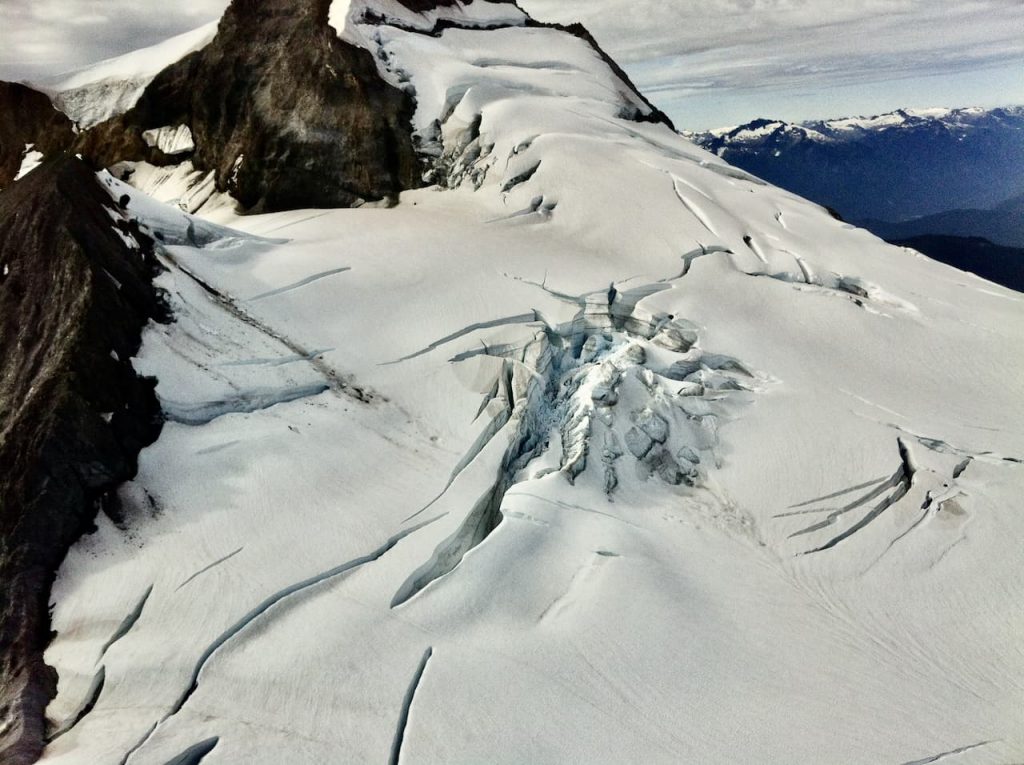 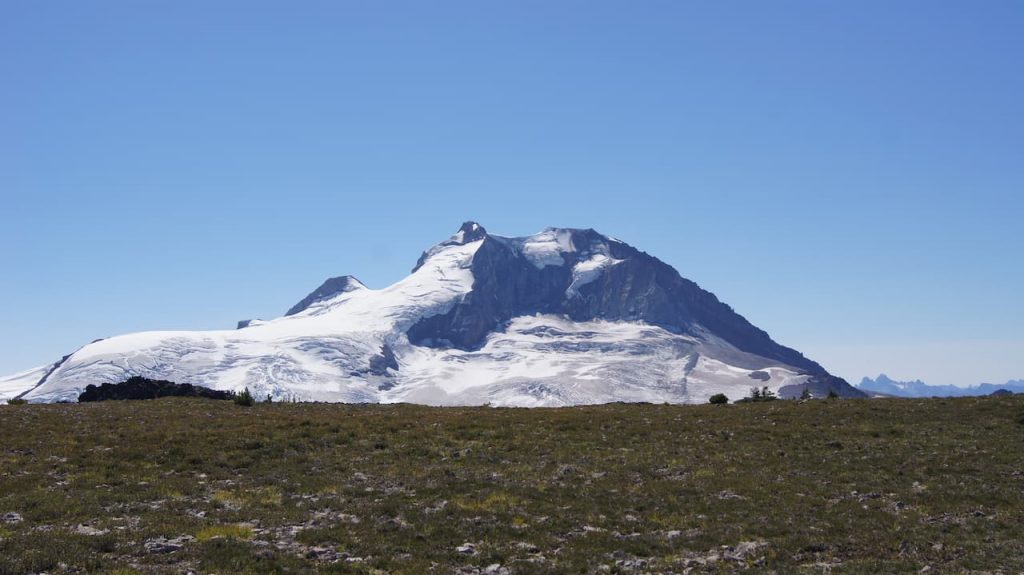 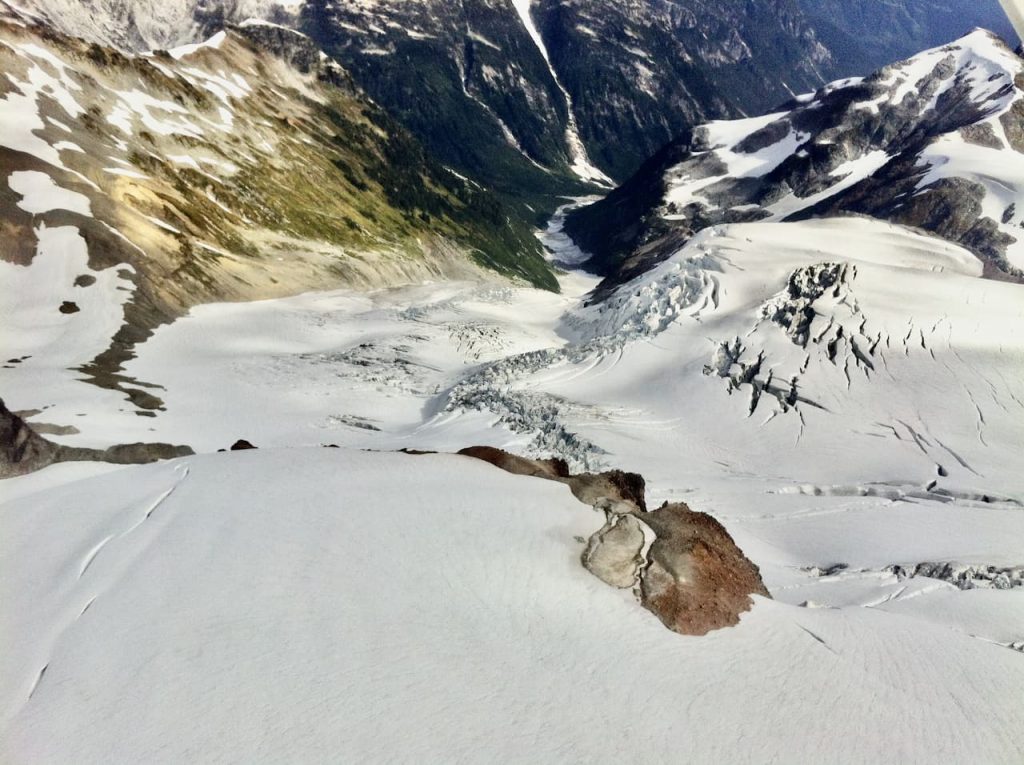