From Hwy 99, the view to the broad, heavily fractured blue-ice face of Mt. Tantalus presents a jaw-dropping intersection of the rugged geology and weather-influenced nature of the Coast Mountains. As highpoint of the Tantalus Range—a small sub-range of the Pacific Ranges that flanks the Squamish River and is only 35 kilometres long and 16 kilometres wide—the mountain’s heavy glaciation vibe leaves a viewer with Himalayan impressions.

Together with Mt. Tantalus, two other prominent peaks, Mt. Alpha and Mt. Omega, were once nunataks that rose above the surface of a 2-kilometre-thick Pleistocene Cordilleran Ice Sheet. Unfortunately, the remaining ice has accelerated its retreat significantly in the past two decades due to climate change.

Since 1998 the range has been home to Tantalus Provincial Park, which borders Esté-tiwih Sigurd Creek Conservancy (northeast) and Brackendale Eagles Provincial Park (southeast). Other features in the park include Lake Lovely Water, Zenith Lake, Sigurd Lake, and Madden Falls.

Although flightseeing might be the best way to experience the Tantalus Range close up, it is easily viewed from the Brohm Ridge and Cheakmaus Canyon pullouts on Hwy 99 north of Squamish.

Wilderness backcountry and high-mountain hazards of rockfall, avalanches and crevasses. 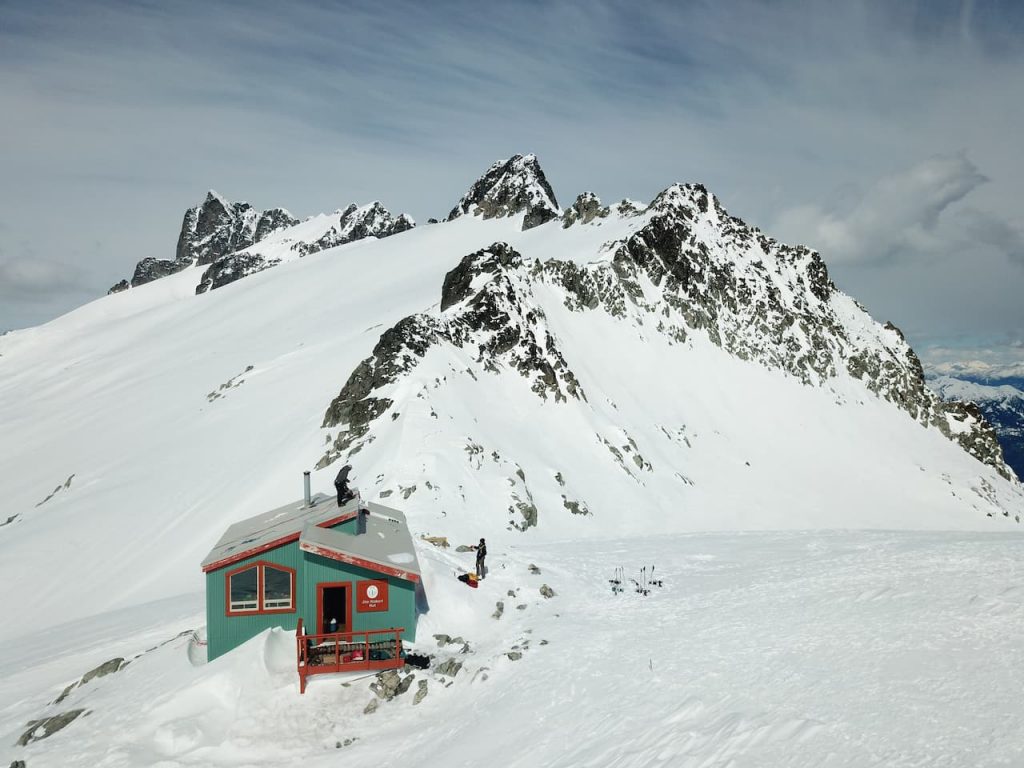 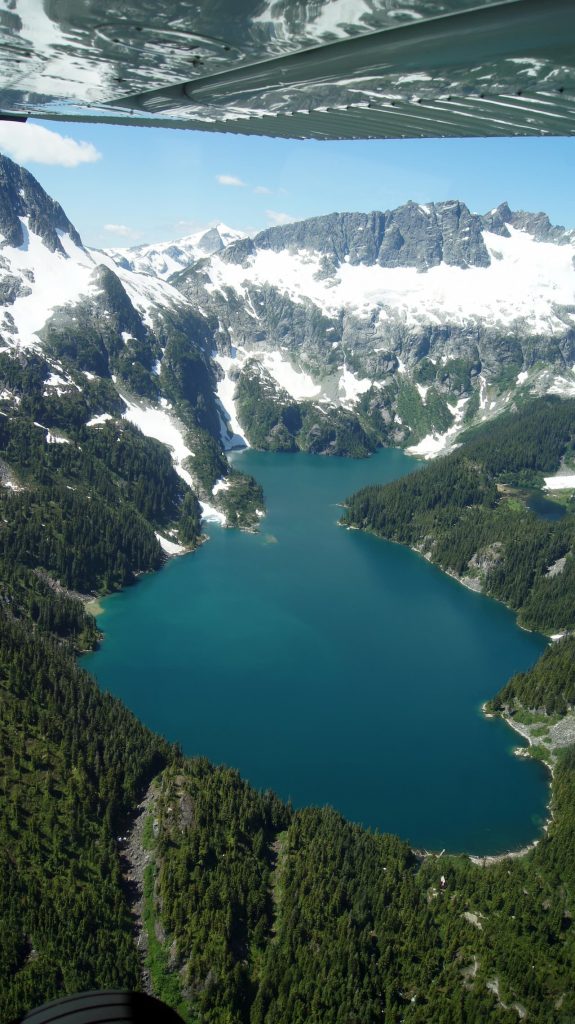 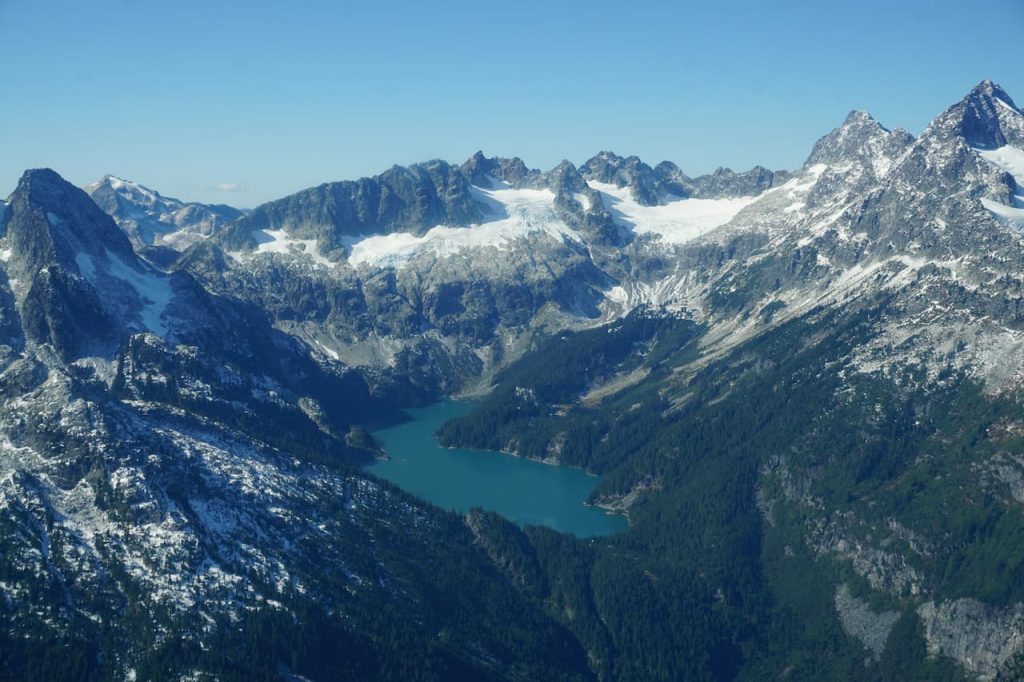 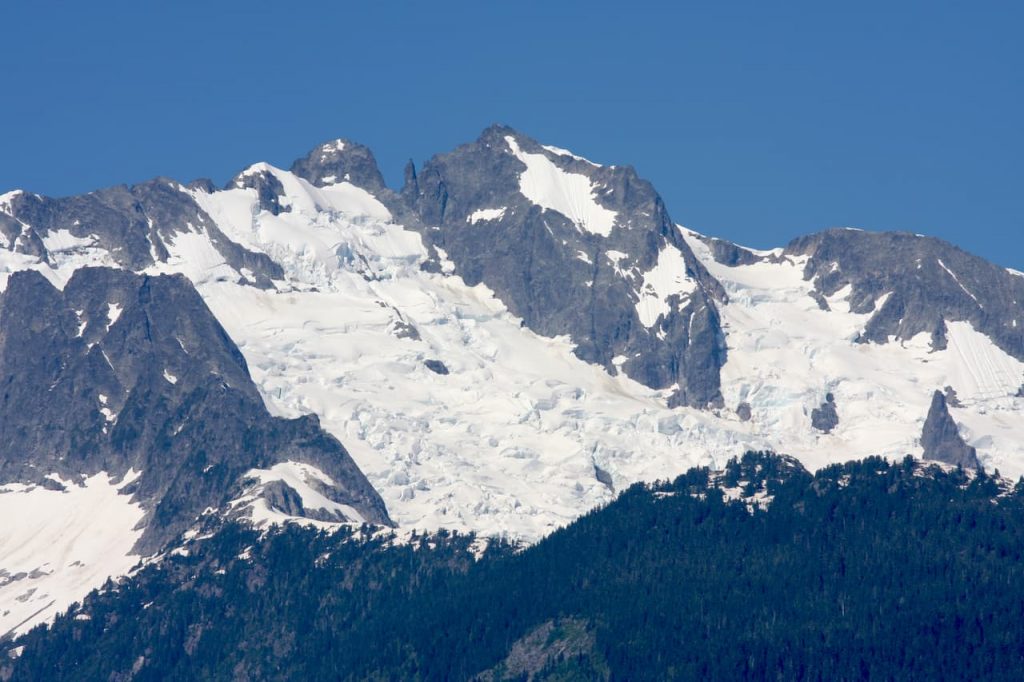 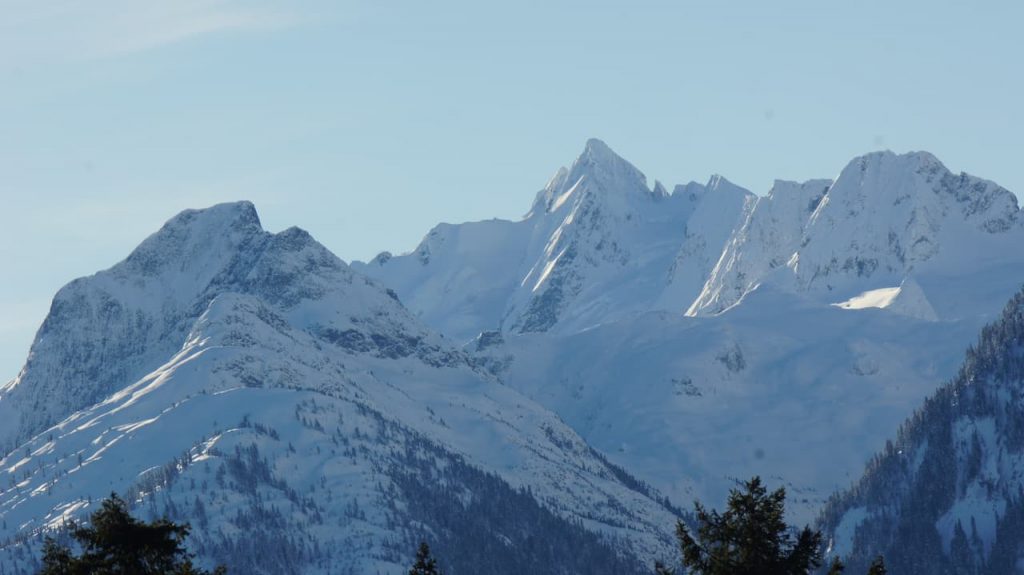 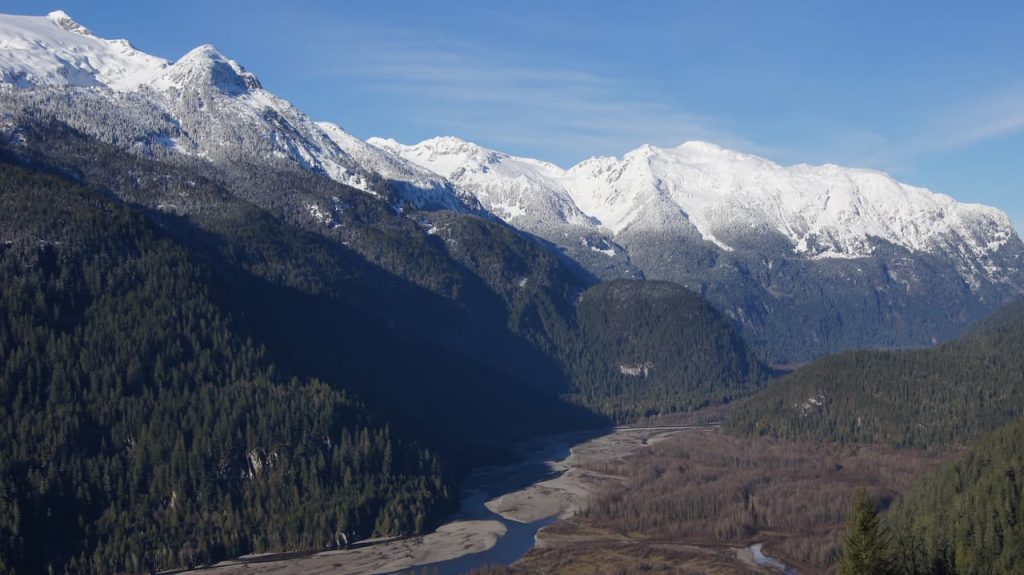