The Barrier was formed when two of the four lobes of a lava flow from Clinker Peak on Mt. Price met the retreating Cheakamus Valley Glacier of the last Pleistocene Cordilleran Ice Sheet and cooled in place. Garibaldi Lake then formed from glacial melt behind this ice-contact lava dam.

Visible where it looms over Hwy 99, The Barrier is considered unstable in the long term, and thus, a major geohazard—enough to have forced relocation of the small settlement of Garibaldi Village by the B.C. government in the early 1980s. This was deemed necessary because the fractured structure, constantly eroding via rock- and landslides, makes it a dam of dubious integrity holding back the ~trillion cubic metres of water in Garibaldi Lake. The lake’s only year-round outlet, Rubble Creek, erupts from springs far below The Barrier in a debris field of landslides that occurred in 1855-1856, and 1977, suggesting that water exiting the lake below ground could also be weakening the structure. Should The Barrier fail for any reason, the resulting outburst flood would be catastrophic to any downstream community.

The hike to Garibaldi Lake from which The Barrier is best viewed also provides access to Black Tusk and other volcanic features of Garibaldi Provincial Park.

Visible from Hwy 99 in the vicinity of Daisy Lake, The Barrier is best viewed from below, across and slightly above on the Rubble Creek/Garibaldi Lake trail. 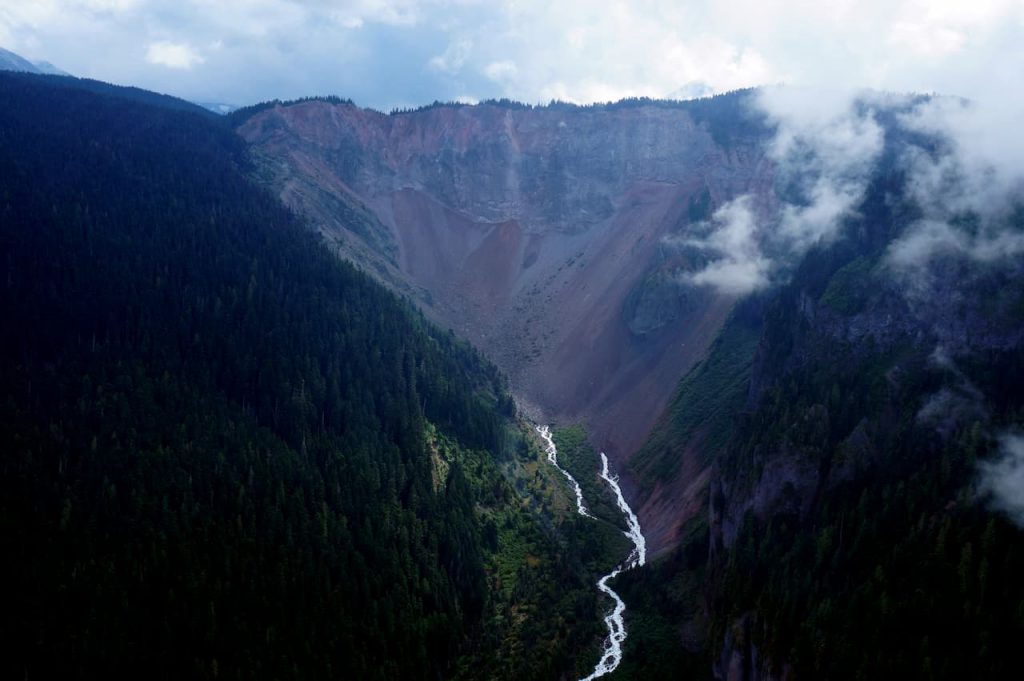 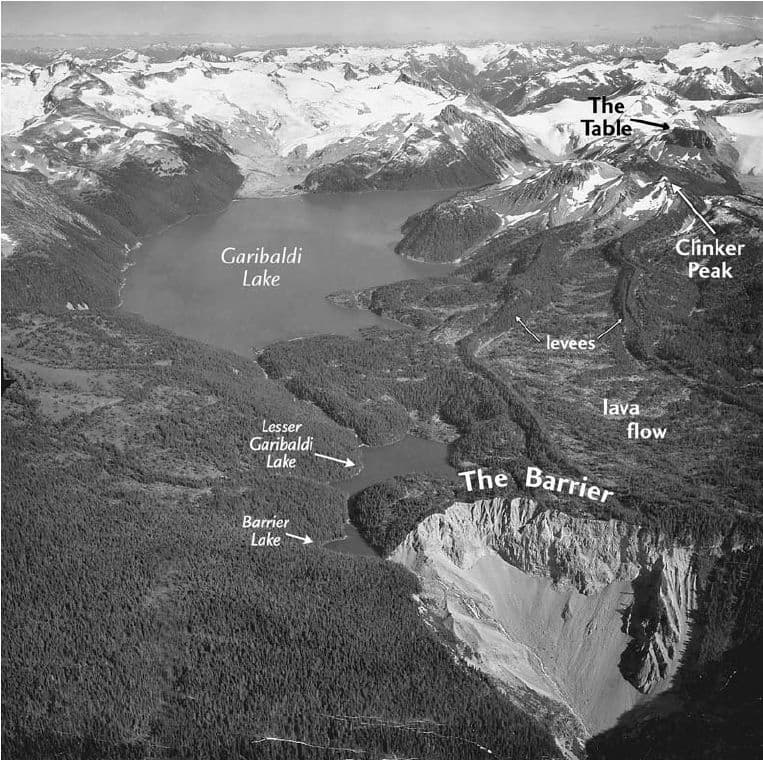 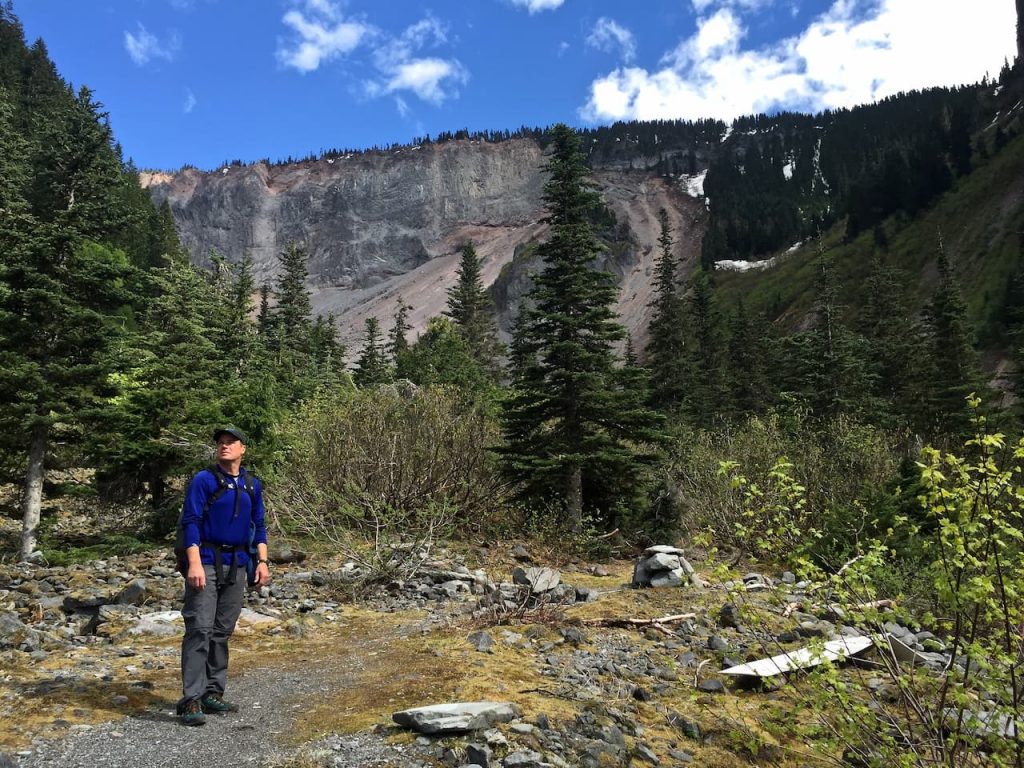 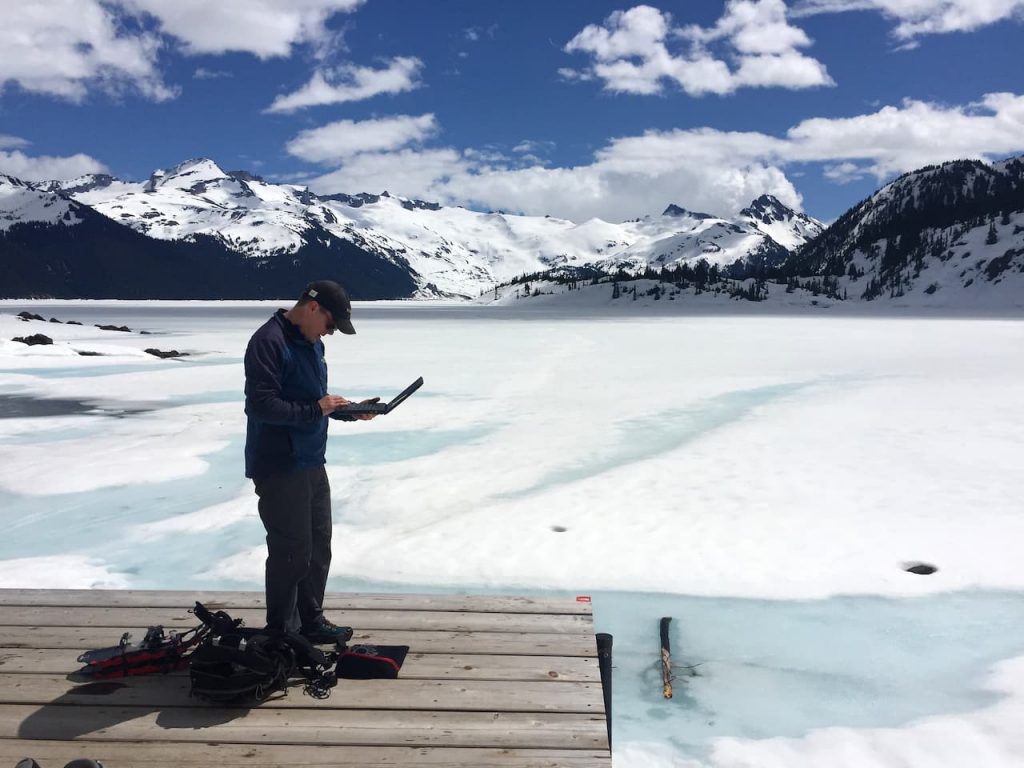 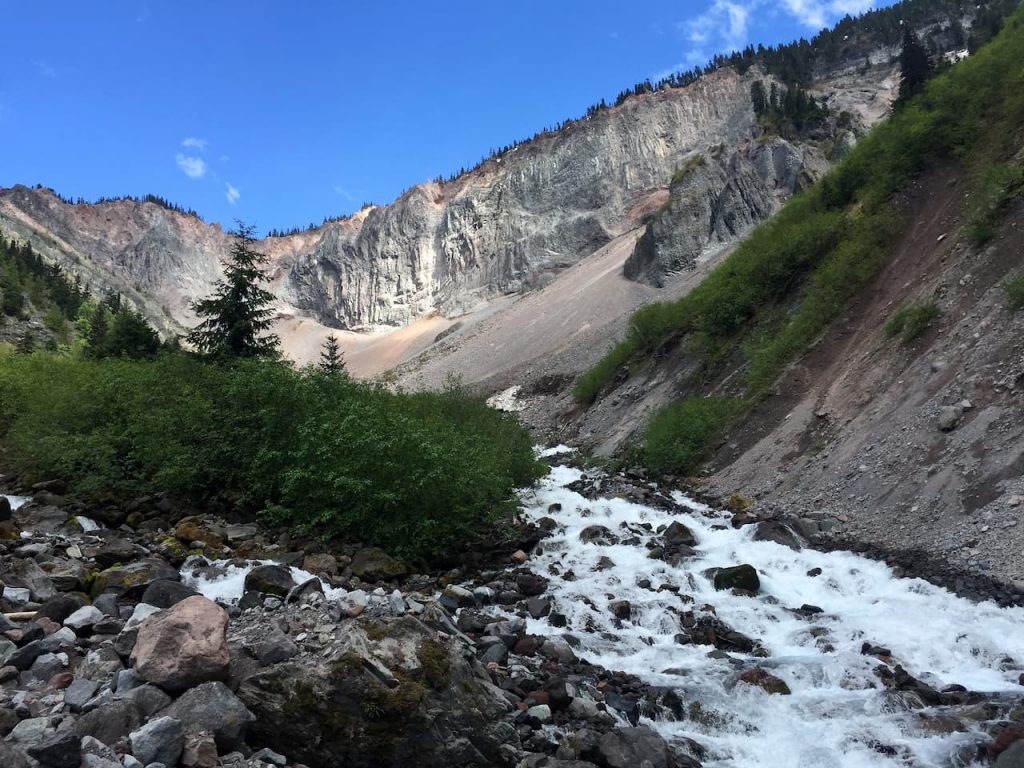