The Whistler Valley is actually a low pass between the B.C. Coast and the Interior. As glaciers retreated from the Whistler Valley ~11,000 years ago, moraines and other deposits of sediment moved by the ice remained in the pass. Depressions between these filled with meltwater to form Green, Alta, Nita and Alpha Lakes.

Historically, water flowed both northward and southward from Alta Lake, situated at the height of the pass. Oral traditions of the Lil’wat Nation and the Squamish Nation who first occupied and shared the area held that “When the water changes direction you are in another’s territory.” The natural dual drainage pattern was separated when settlers arrived.

Today, water flowing off of Whistler Mountain passes through Nita and Alpha Lakes to join the Cheakamus River and travel south to Howe Sound, while water from Blackcomb Mountain flows north through Alta Lake, Green Lake, the Green River and Lillooet River before looping south to join the Fraser River—two separate routes to the Pacific Ocean from the Whistler Watershed Divide. 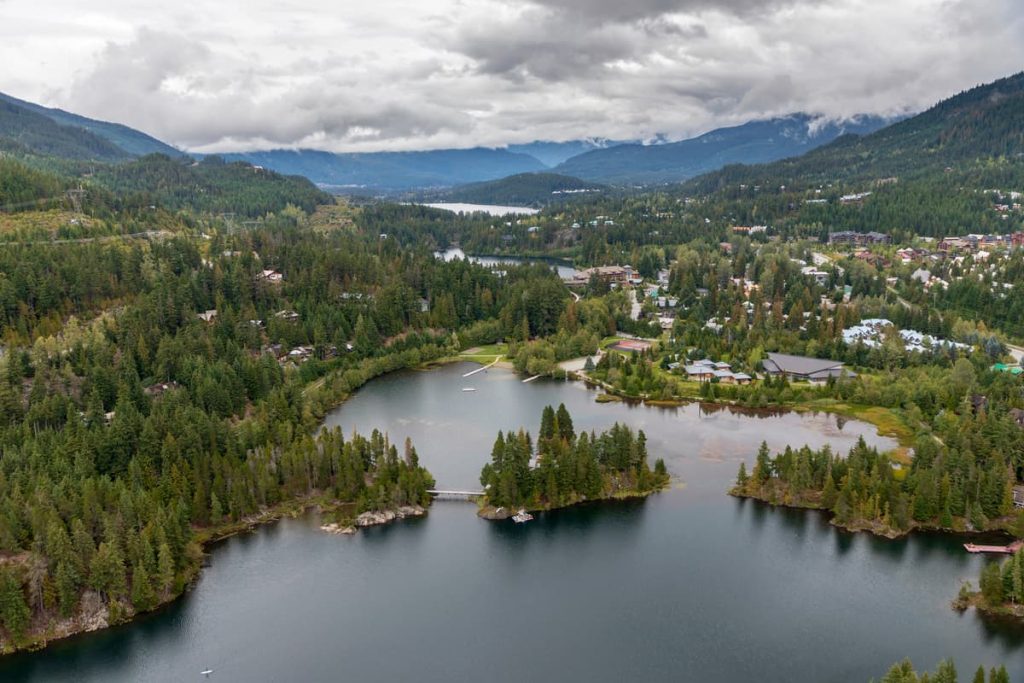 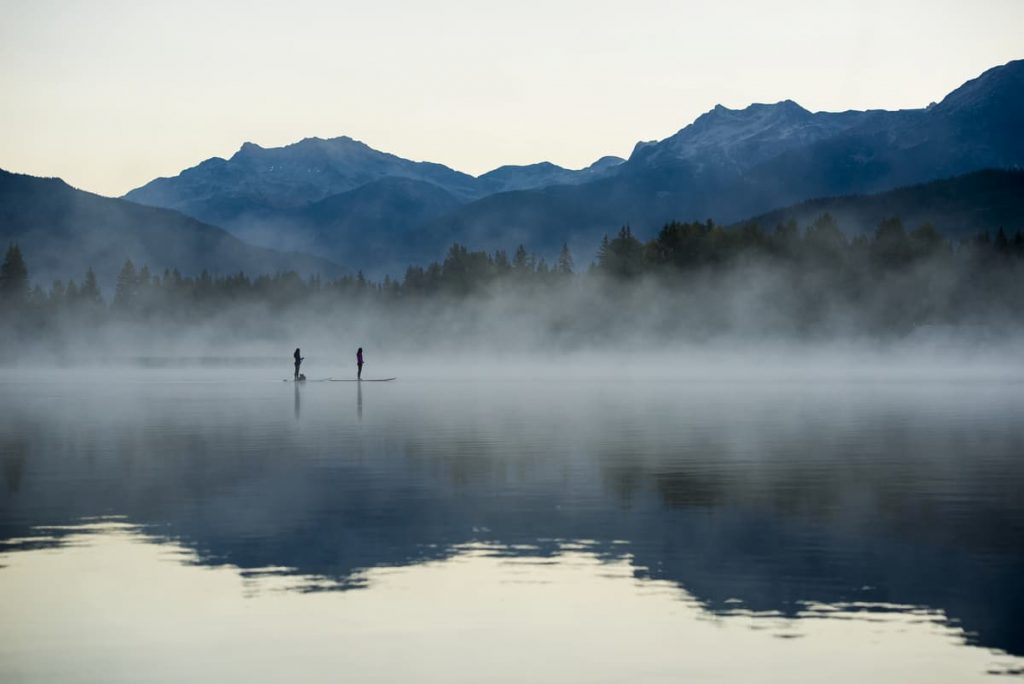 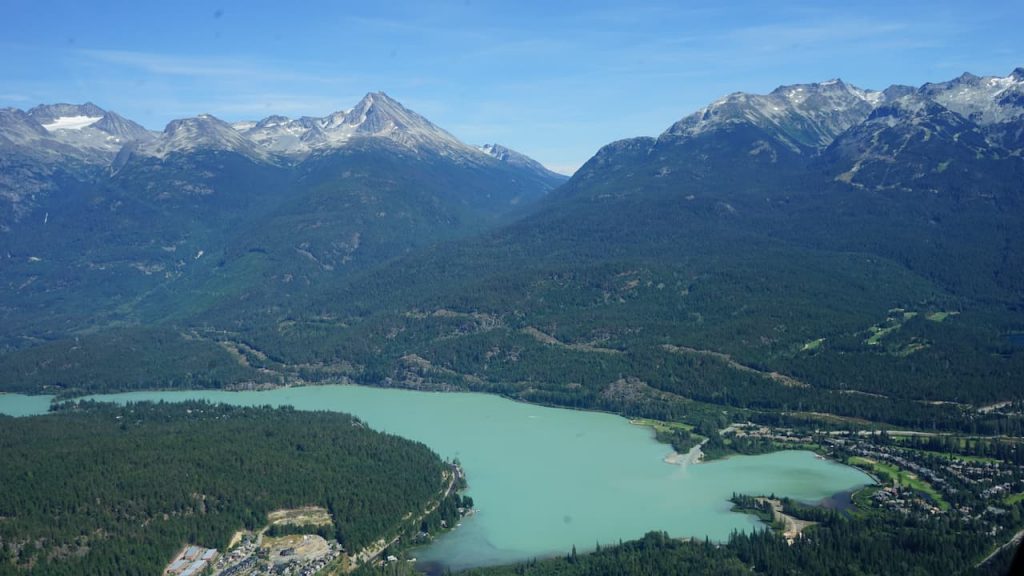 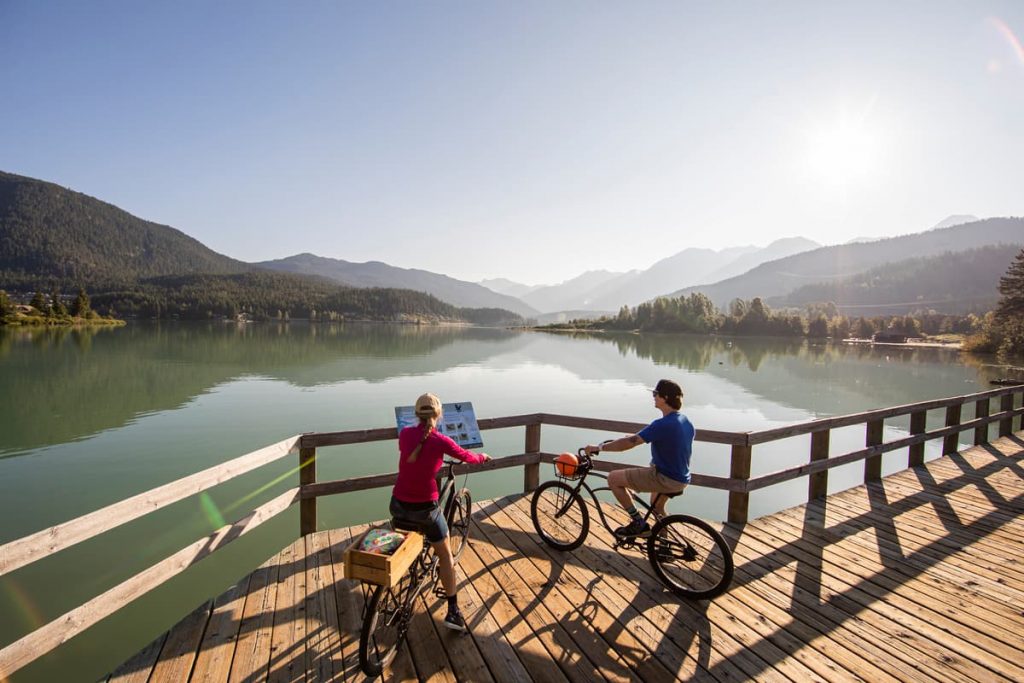